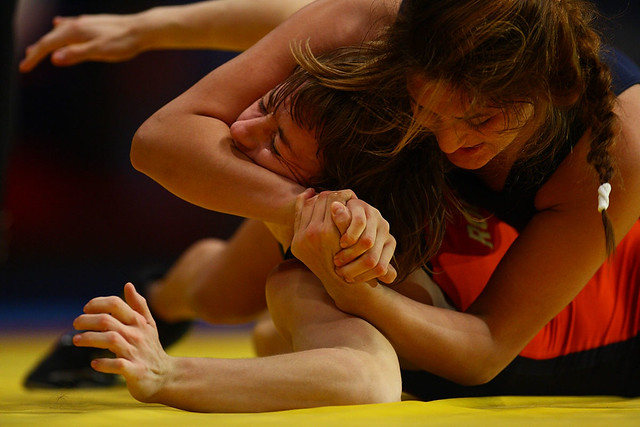 The famous Hungarian-American psychiatrist Thomas Szasz, one of the founders of the anti-psychiatry movement, pointed out decades ago foundational issues in the field of mental health that still plague the industry to this day. One of his most enduring contributions was in the area of family systems, where Szasz coined the term “the struggle for definition.” He used this term to describe the process whereby family members define labels and then develop narratives based on those labels to lower the position of certain family members in the domestic pecking order.

According to Szasz, this is often done by a parent to maintain power or to elevate the status of a favorite child. In this way, roles that can last a lifetime are programmed and defined.

The struggle for definition is veritably the struggle for life itself. In the typical Western two men fight desperately for the possession of a gun that has been thrown to the ground: whoever reaches the weapon first shoots and lives; his adversary is shot and dies. In ordinary life, the struggle is not for guns but for words; whoever first defines the situation is the victor; his adversary, the victim. For example, in the family, husband and wife, mother and child do not get along; who defines who as troublesome or mentally sick?… [the one] who first seizes the word imposes reality on the other; [the one] who defines thus dominates and lives; and [the one] who is defined is subjugated and may be killed.

Some reading this post will have little trouble making the connection between a dysfunctional family and the average software development team. While not all teams would qualify as “highly dysfunctional,” dysfunction exists in all groups to some degree. Acknowledging this, the question then becomes how can we identify such issues and deal with them to be most effective in our careers.

Many of us have had this experience in companies we’ve worked for–that much of our time is spent explaining which team member is the “problem” and who is not “pulling their weight” and the endless gesticulations and verbal gymnastics we use to explain why we are so busy “moving mountains” for the organization that we could not possibly take on another project.

What many people don’t realize is that the struggle for definition begins well before your first day on the job with a particular organization. It starts with the text of your resume, the contents of your GitHub profile, and the way you frame yourself during the interview process. These frames can follow you around for your entire tenure with an organization.

In working with clients, I’ve often heard such comments as “Yeah, this happens on the job, but it’s bullshit. All I want to do is get to the business of coding, not deal with office politics!” Unfortunate as it may be, politics is a reality anywhere human beings gather. The silver lining to the “struggle for definition” is that by definition it is open to being adjusted, reframed, and hacked.

Learning this type of reframing is a sort of “metaskill” for navigating your career. The time and energy you spend developing it will pay large dividends.